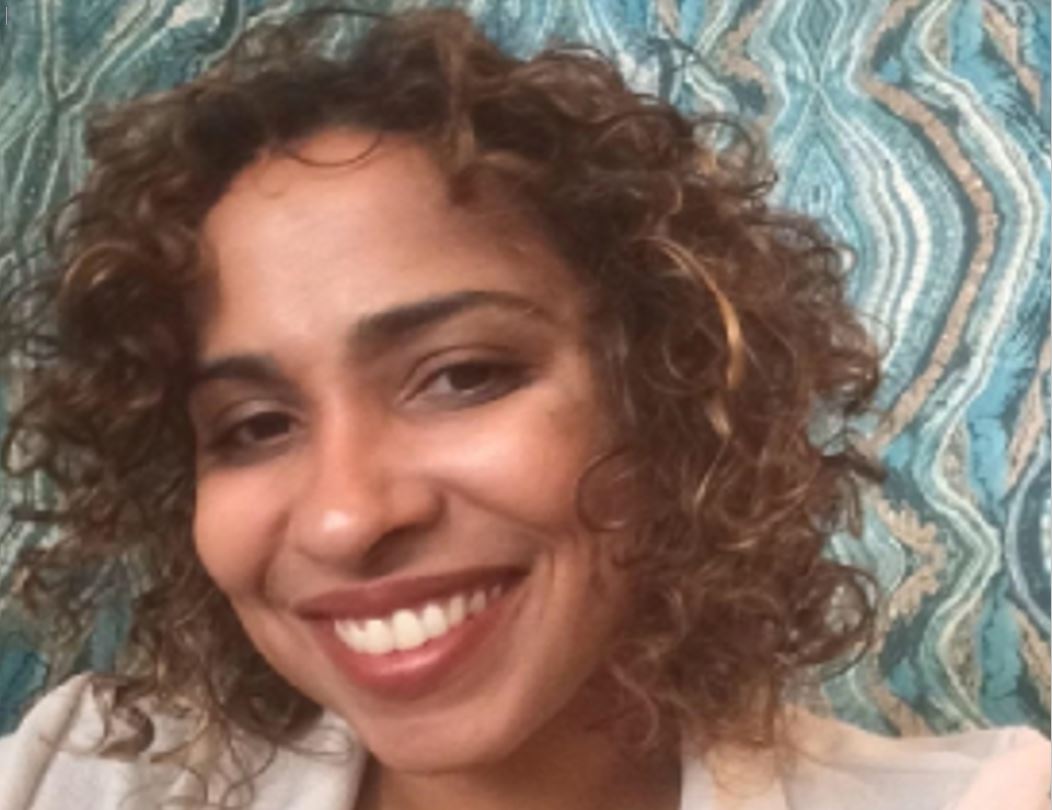 The History Project is a collective of approximately ten student researchers who are either currently or formerly incarcerated at the Indiana Women’s Prison. Professor Nelson is a professional historian by training, and since 2018 her role has  been to work with the students as a mentor and collaborator, helping to ensure that they have the resources they need and that their research is at the highest level.

The History Project started at the prison in 2012 as a one-semester class where the students investigated the origins of the Indiana Women’s Prison itself, which was founded in the 1870s as the first separate, state-run prison for women. Since then, the researchers have expanded their scope to look at other institutions of confinement, like religious-run homes for so-called “fallen women” and state institutions like the Girls' School and the School for Feeble-Minded Youth in the late nineteenth and early twentieth centuries. Because the scholars have lived experience of incarceration, they have been able to ask incisive questions that has led to a true rewriting of this history. They have an edited volume set to appear in 2023 with the New Press that looks at the history of women’s incarceration in Indiana, and which provides a needed critical perspective on the gendered violence and economic exploitation that is inherent to our prison system.

As a higher education program, the History Project was initially about fostering academic skills and several of the members have pursued additional education, including graduate degrees, after their release from prison. But ultimately what the group has become over time is a kind of a collective, a group of women who are resources for each other and for the community. Members of the History Project, like Michelle Daniel Jones and Anastazia Schmid, for example, have become some of the leading national voices in the critique of mass incarceration and in advocating for the well-being of currently and formerly incarcerated people.

Professor Nelson's translation of research into empowerment for incarcerated women is another example of how IUPUI's faculty members are TRANSLATING their RESEARCH INTO PRACTICE.