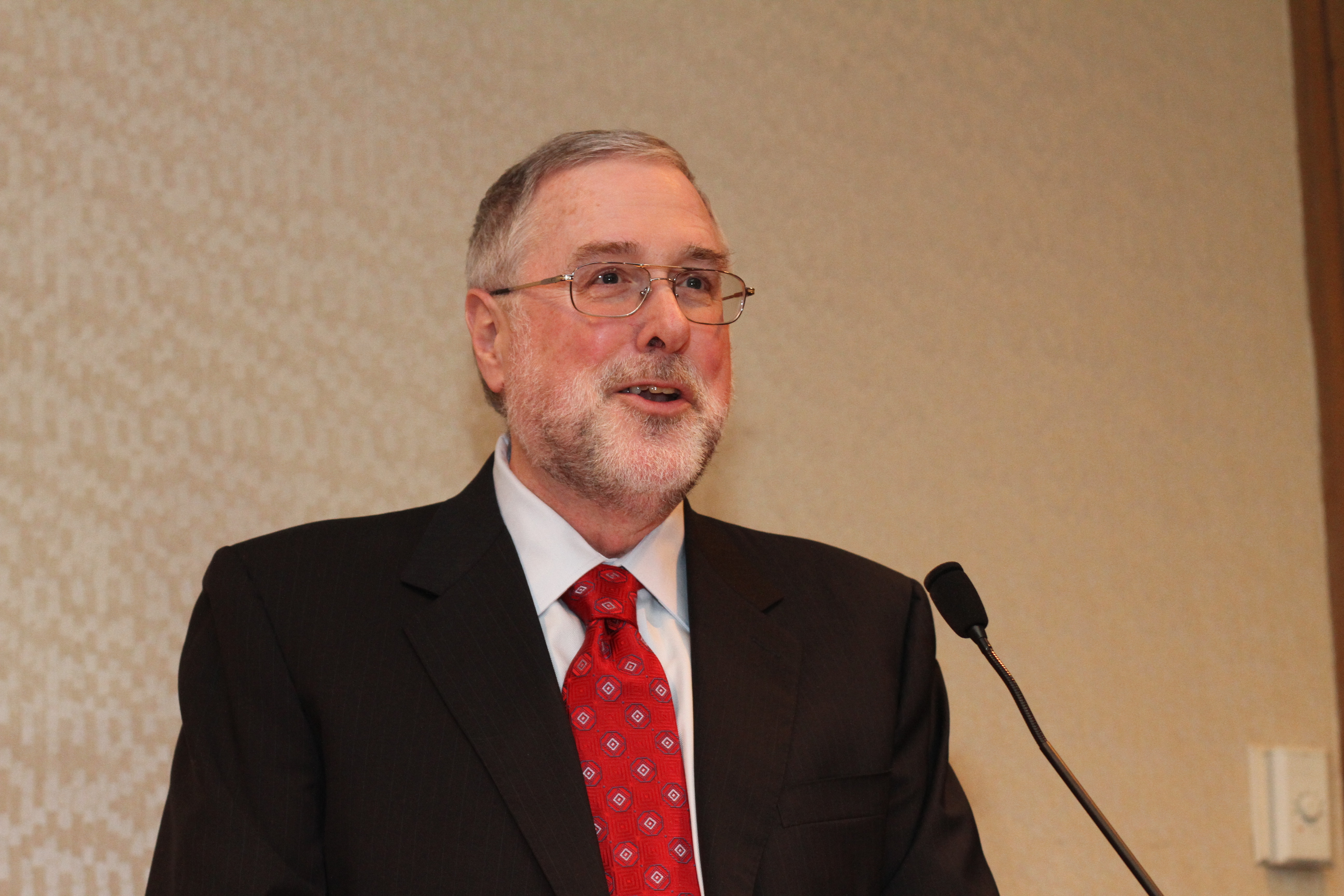 Covid-25: Preparing for the Next Black Swan

Professor Philip Cochran's current research focuses on how organizations do and should respond to types of major crisis that are often referred to as “Black Swans”. Black Swans are extremely rare events with severe consequences. There are many other potential Black Swans. A current example of a Black Swans is the one we’re in right now and that is the COVID-19 pandemic. This historically happens once every 100 years. Right now, about 900,00 Americans have died of COVID-19. The 1918 Flu, which was the previous global pandemic, killed about 680,00 Americans and about 50 million people worldwide. This is about twice as many as people that died in all of World War I. Other examples of Black Swans include major supply chain disruptions such as the recent blockage of the Suez Canal which had global repercussions. Nuclear accidents like the Fukushima Nuclear Meltdown that led to major crisis in Japan and a crisis with nuclear power all over the world. The tsunami that triggered that meltdown was a 1 in 1,000-year tsunami that government leaders simply were not ready for. Black Swans can also be major weather events such as Hurricane Katrina or Superstorm Sandy. Those usually occur once every 20 years. Black Swans can also be blizzards. The United States of America has not had a major blizzard in over 100 years. Black Swans also include floods, droughts, volcanic events, earth quakes, nuclear wars, and solar flares.  The last time a major solar flare hit the planet was in 1859 during the Carrington Event in which the Northern and Southern lights were visible from the equator. The next time a solar storm occurs, it will probably fry most of our computers, electronics, cell phones, and automobiles rendering them nonfunctional and unrepairable. According to the Federal Emergency Management Agency (FEMA), that will probably set the world back technologically to the 1880’s.

Professor Cochran's translation of research into understanding why society ignores Black Swans and how successful organizations can respond to them is another excellent example of how IUPUI's faculty members are TRANSLATING their RESEARCH INTO PRACTICE.