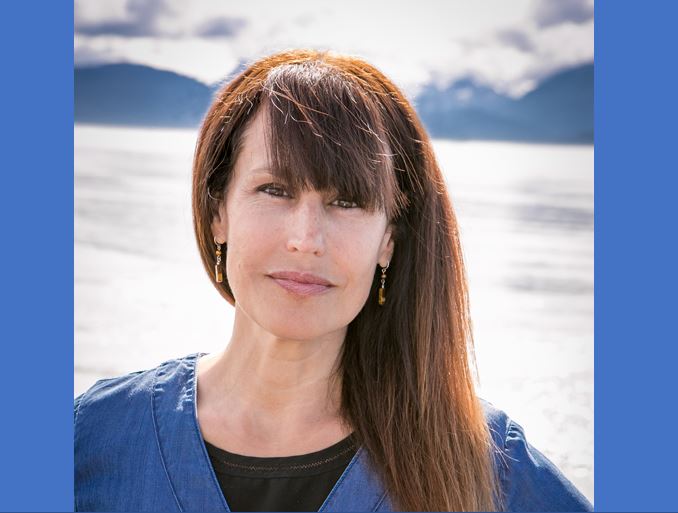 RECOVERING THE PAST: A Collaborative Approach to Recovery and Repatriation

Dr. Holly Cusack-McVeigh’s research on the antiquities trade, looting, repatriation and collaborative efforts has generated new knowledge and utilized scholarly evidence to develop a practice that redefines how law enforcement deals with the sensitive area of repatriating Indigenous ancestral remains and cultural heritage worldwide.  Dr. Cusack-McVeigh conducts provenience research and serves as a liaison between the US Government and Indigenous groups around the world. Her work is centered in a collaborative approach that encourages regular and ongoing cross disciplinary exchange with Indigenous community members, government agencies, scholars and content experts around the world. Her cross disciplinary translational research aligns with the goals and core values of the IUPUI Anthropology Department and Museum Studies Program. As an educator, her research strongly influences the way in which she teaches her students to be civically engaged through applied learning. Her students receive real-world experience in the anthropological field and learn the importance of strong leadership that integrates a collaborative and inclusive approach to cultural heritage.

In 2017 following an emotional reburial of ancestral remains at South Dakota’s Crow Creek Sioux Reservation, an Arikara elder stated that “many of the elders were hesitant about involving the FBI and University because of our past history with these agencies, but we found these people to be respectful and accommodating.” The Tribal Historic Preservation Officer for the Three Affiliated Tribes of North Dakota concluded his remarks saying “the tribes and non-Natives have come a long way in respectfully learning from each other.”

Dr. Cusack-McVeigh’s work to facilitate meaningful collaborations between community, government and academic institutions in issues of voice and representation is another great example of how IUPUI’s faculty members are TRANSLATING their RESEARCH INTO PRACTICE.

Cusack-McVeigh, H. (2015, October 21). Appropriation (?) of the Month: “The Eskimo of Our Imagination.” Intellectual Property Issues in Cultural Heritage. https://www.sfu.ca/ipinch/outputs/blog/appropriation-month-eskimo-our-imagination/ http://hdl.handle.net/1805/26841